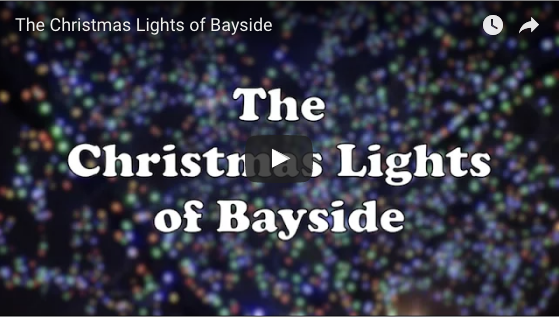 The Christmas Lights of Bayside

Every year residents of Queens decorate their homes with Christmas Lights for the holiday season. Here is a montage of some of the most spectacular. Kevin Lynch from Flushing who donates funds he raises from his light display to St. Mary’s Children’s Hospital and Anthony Gurino of Jamaica donated funds to Toys for Tots. Take […] 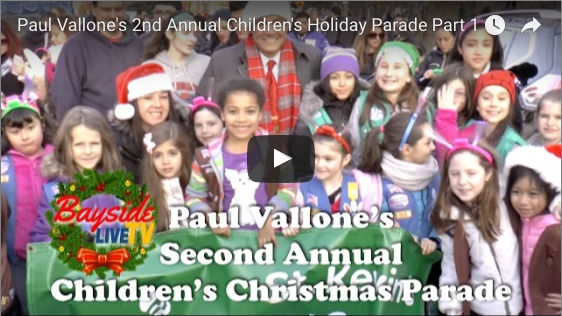 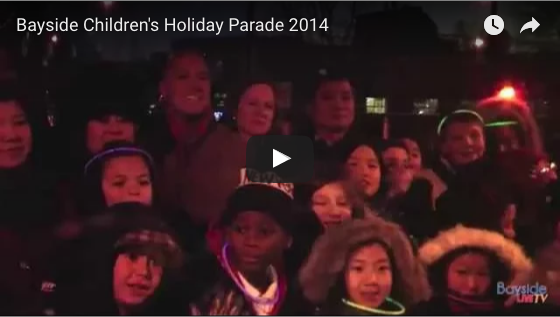 December 23, 2014  Here’s The First Annual Children”s Christmas Parade that took place along Bell Boulevard from 36th Ave to the LIRR train station on 41st Ave that  included the NYPD marching band, performances from the P.S 31 Choir, The Queens Dance Project, the Landrum School of Dance, The Saint Andrew Avellino School Chorus, The […] 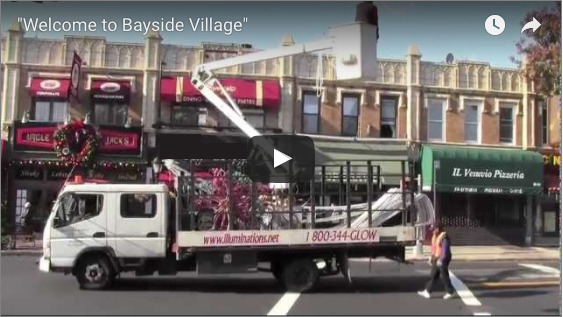 January 20, 2012 A fun, uplifting video documentary of the hanging of the new improved Holiday Lights on Bell Blvd 2011 aimed at letting everyone know the party’s started and inviting all to come on down. The energy on the boulevard is high, it’s joyous and tis the season to see Bayside!!!