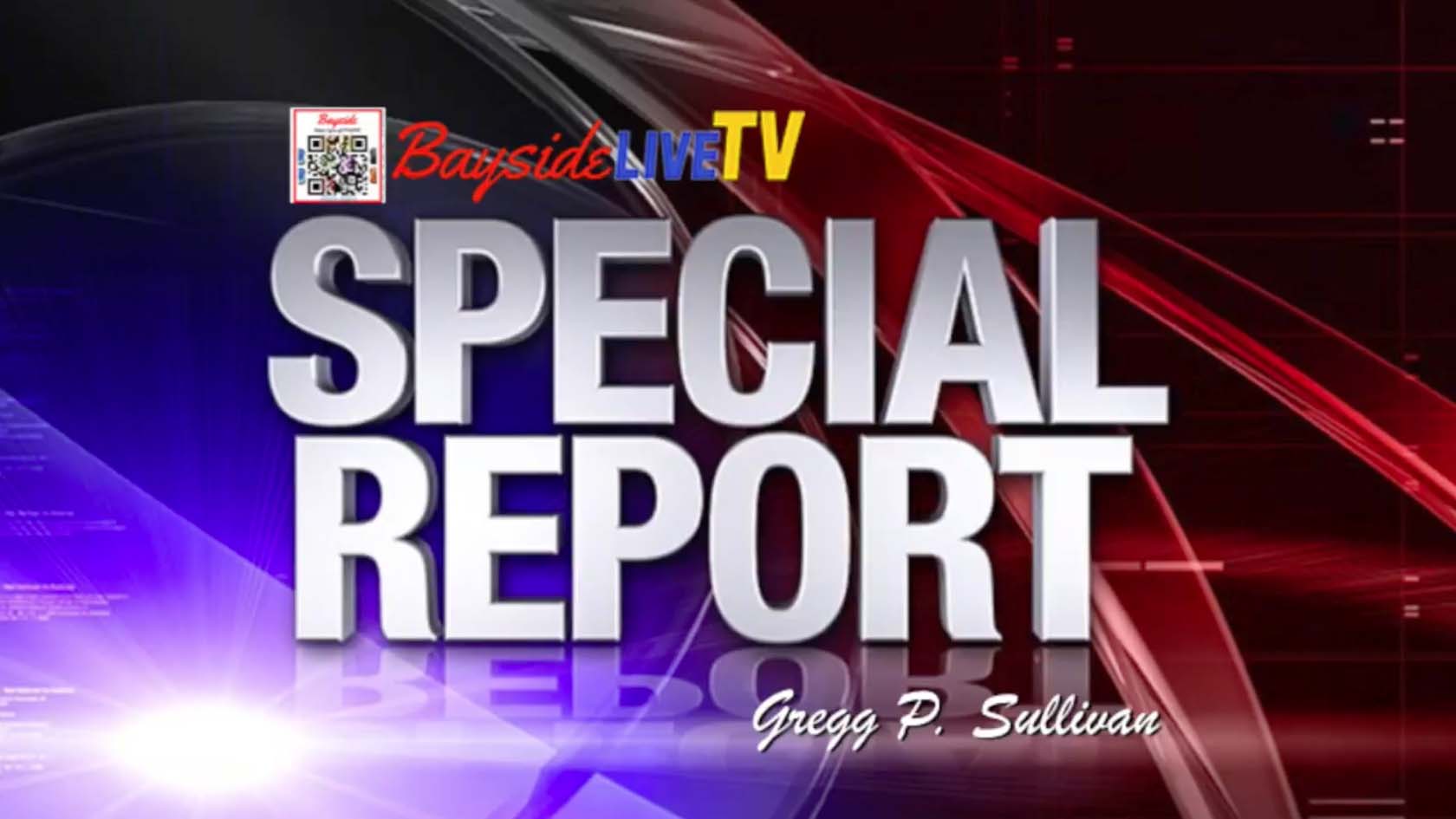 Dead Body Found in the Water at Little Bay Park

To all our followers, here is our response to the criticism we received regarding our showing the covered, body bagged corpse in our reporting for the person found dead down in Little Bay Park. ‘One Note to the attached video: we are seeing dead bodies being transported in news coverage of casualties from this plague […] 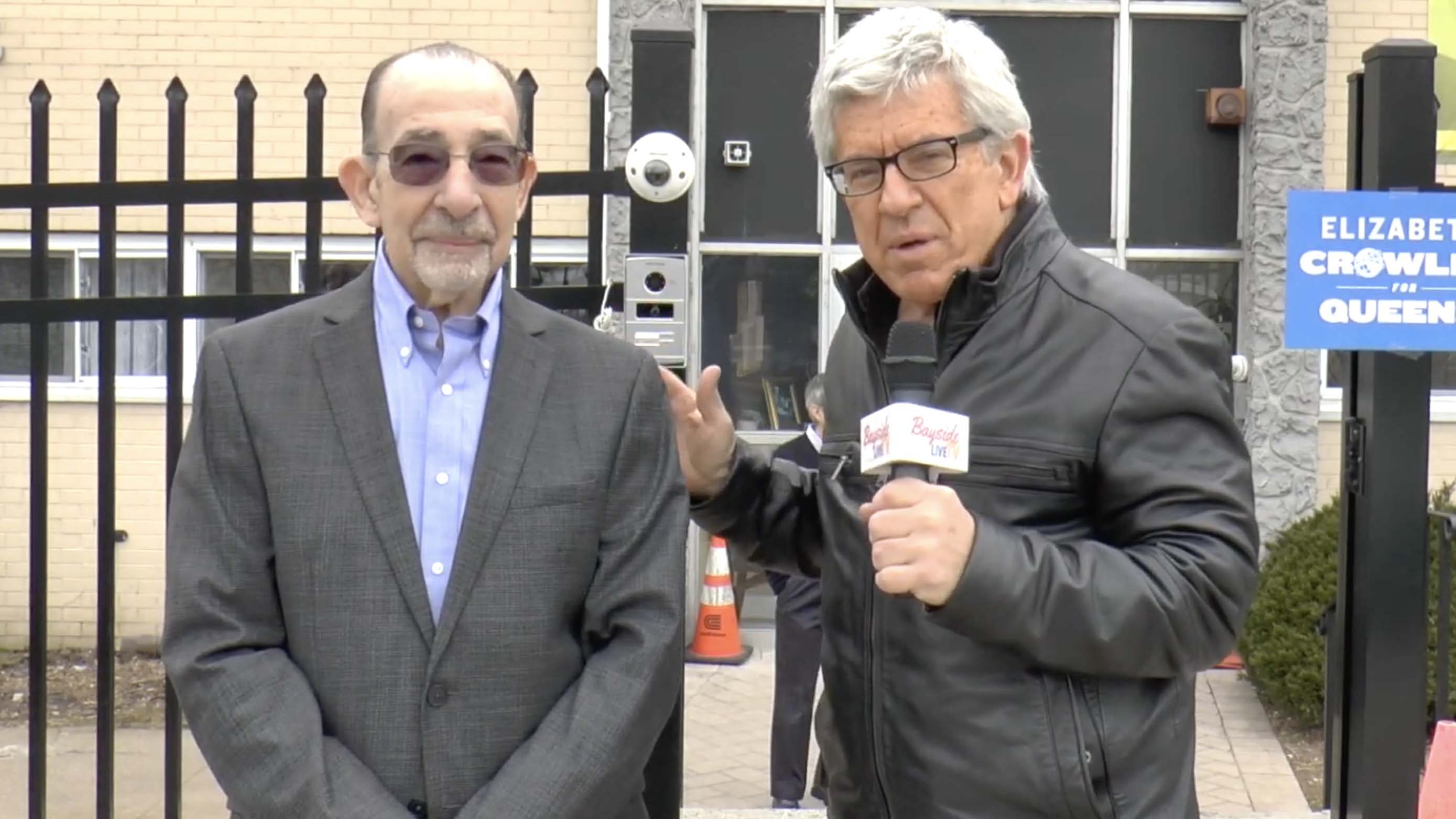 Warren Shrieber Talks About Being In The News

After a case of mistaken identity reported Warren Shrieber as having been in a bad accident, Warren talks about what it was like hearing the news 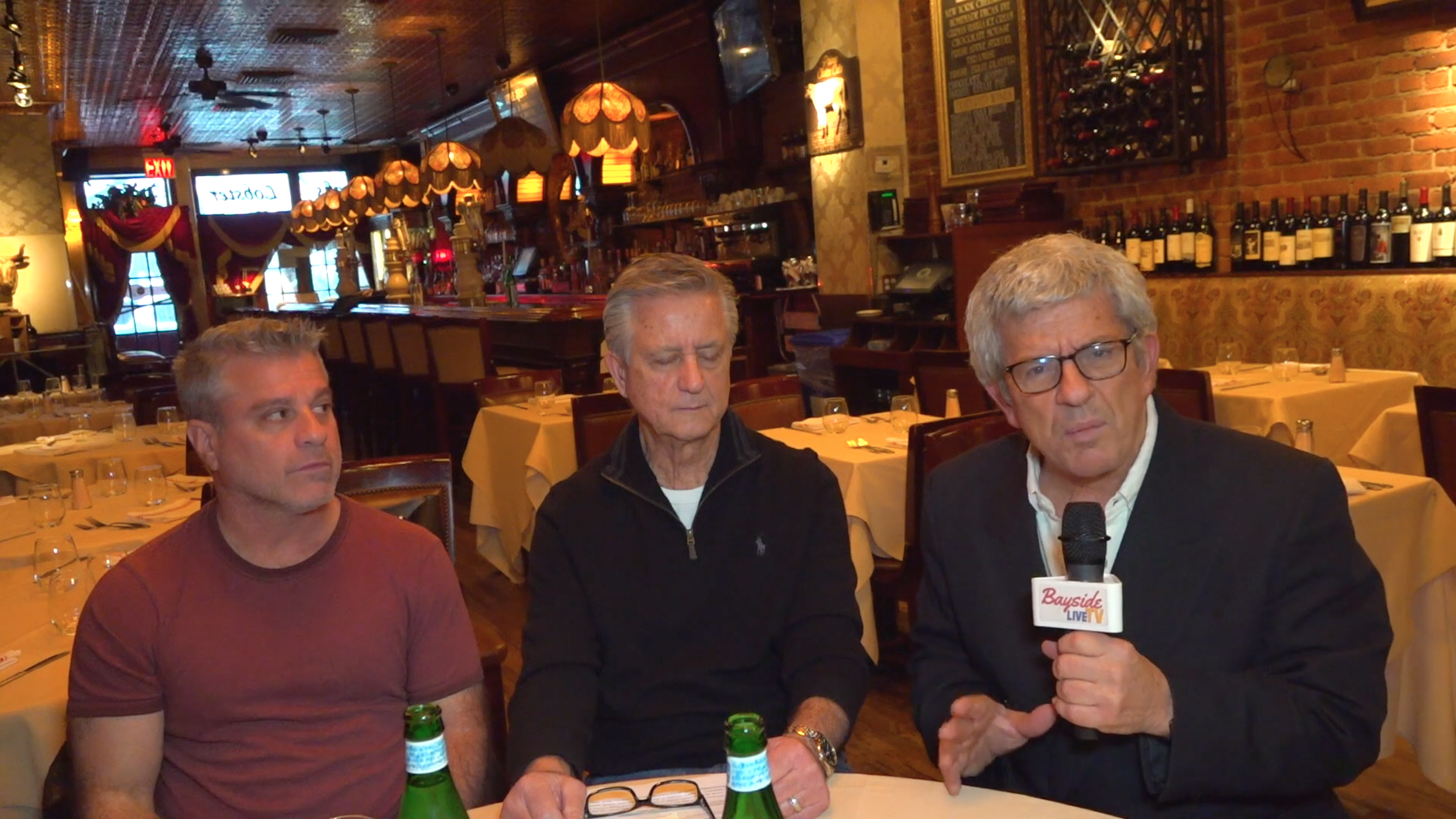 Recognizing that the issues about our children’s safety in the public schools is of very serious and escalating concern, BaysideLiveTV Executive Producer Gregg Sullivan interviewed two of the most outspoken and insightful parents at the recent NYC School Chanceller Carranza’s Town Hall and 158 PTA meetiings. Scott, the father of a girl who was sexually […] 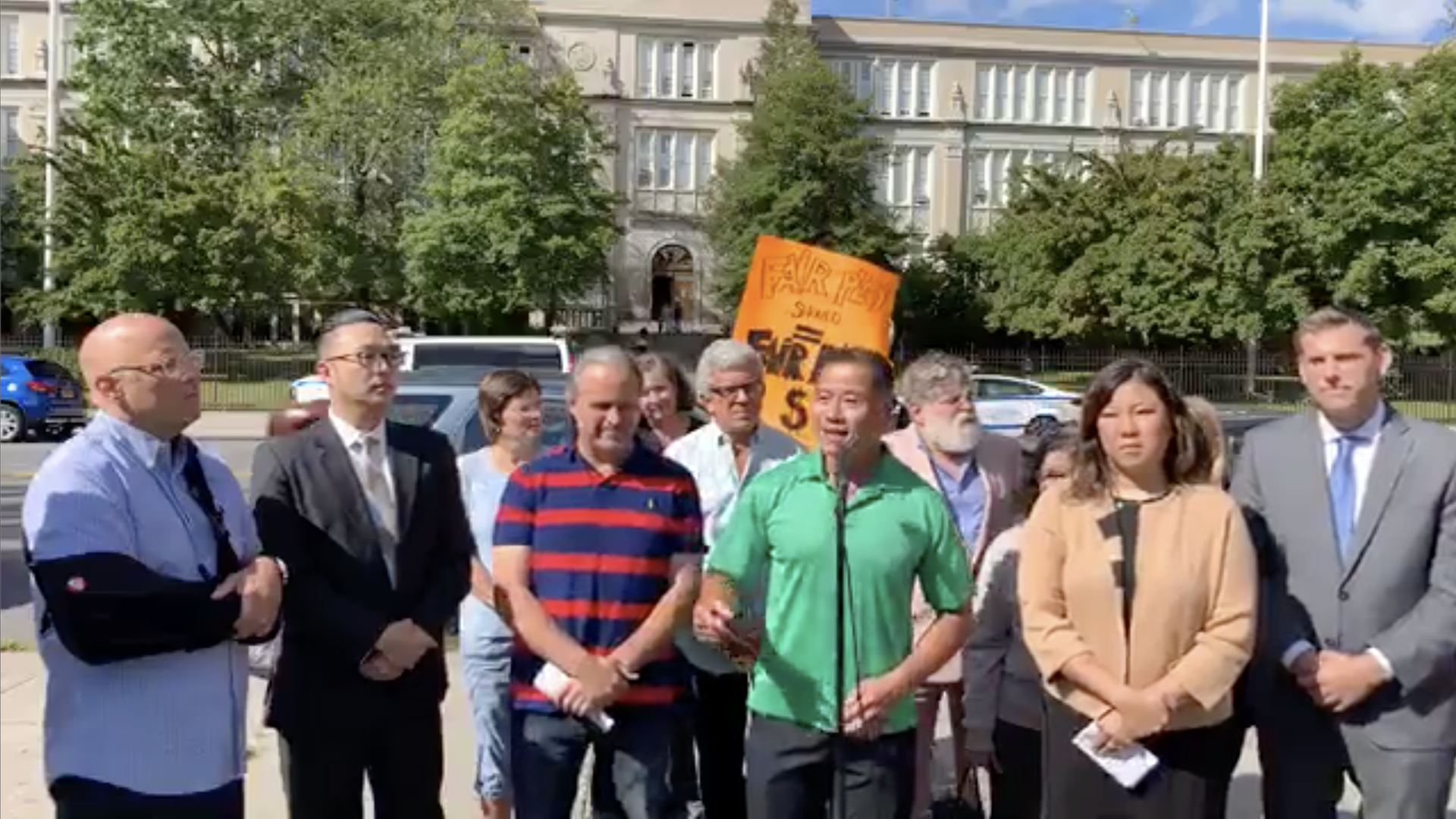 The Fight to Save Bayside High School’s Funding 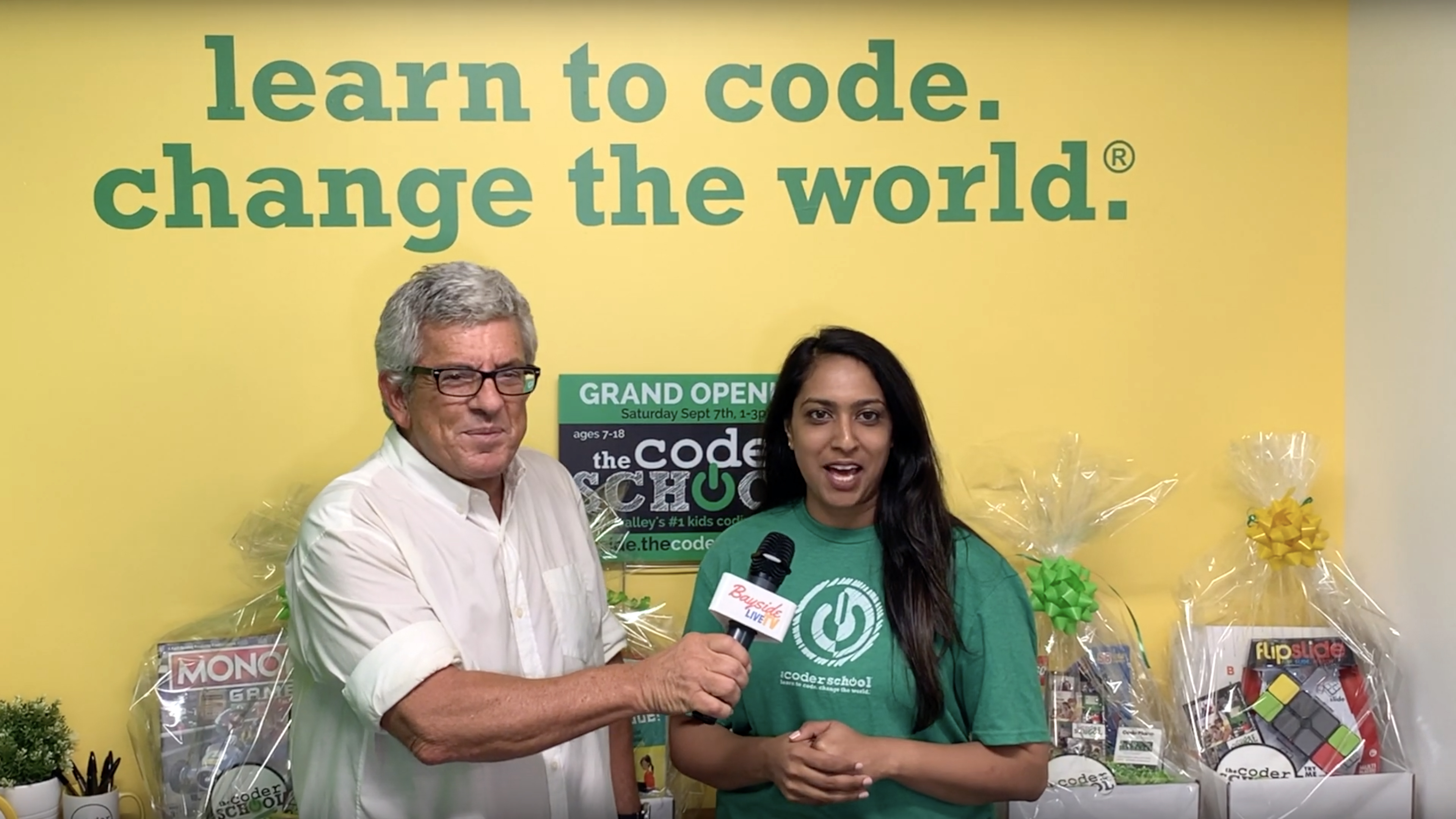 What makes one community more desirable than other? When families look to move, what do they look for? Safe neighborhood, great schools. Bayside has both. A good education is so important for our kids, and for us. I’m not going to call it a privilege of living in an affluent neighborhood, but it certainly is […]