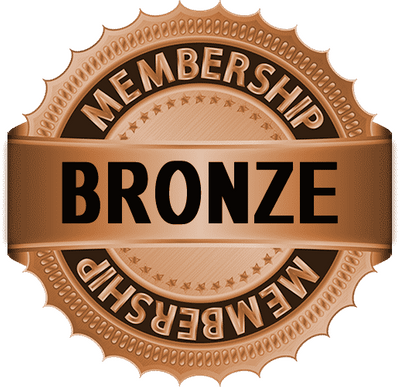 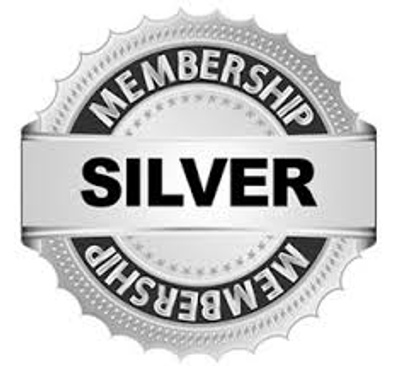 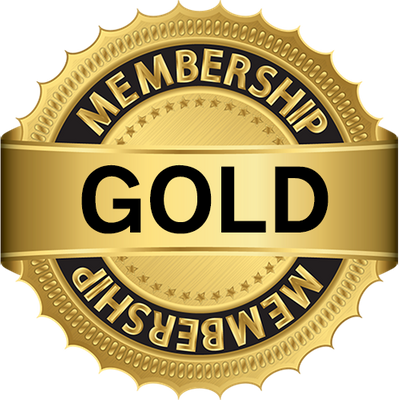 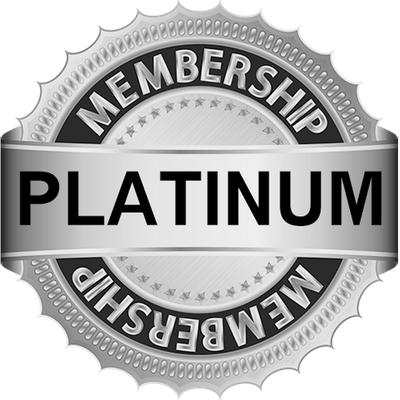 Bayside Live TV provides education and computers for local students,with dedicated high speed internet service and equipment for the production studio on Bell Blvd so that anybody who'd like to produce their own shows or YouTube videos can come down and be a star. 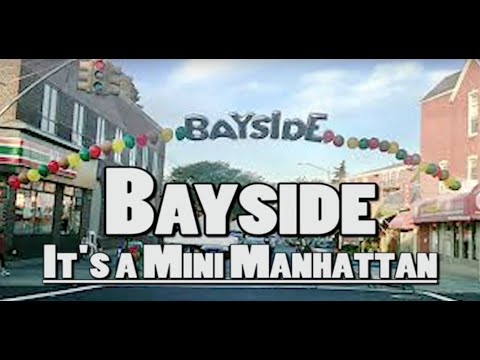 There are so many things that make Bayside stand out , it has one of the best school districts in the city with the 111th Pct having one of the lowest crime rates in New York and Bayside has an incredibly rich history, it's got historic Fort Totten that dates back to the Revolutionary War, beautiful Crocheron Park and its watefront stretched along Little Neck Bay and now, it's led the way as the first neighborhood in the country to have its own Community Integrating Web-TV Channel . BaysideLiveTV.com.

Bayside Live TV provides such added value to the town and its residents, enhancing their sense of community, strengthening and enhancing the connection betweet neighbors and to their civic associations, linking the local residents to their local commerce.
It gives the residents a voice that can effect change and influence over the course of local events and civic proposals
(as its proved time and time again) so its now a community with clout, and it's just plain fun.

What makes it work so effectively is the partnereship between the dedicated and ingenious producers of this public utility
and the local influencers who use it and patrons who support it.

Enjoy the rewards and presige of being a participant in the health and prosperity of your community
and enhancement of your own lifestyle by adding the title of "Community Patron" to your place in the community roster.

and help us help Bayside and  provide it with this dynamic and game changing asset.

The whole community will thank you.

All indivudal gold members and platinum business patrons will be listed and thanked in our "Patrons" page unless you specifically ask to remain anonymous .