Gregg Sullivan sits down for the third and final part of his Living Legends of Bayside profile with Bayside Tennis Legend Butch Seewagen. In this part of the interview, Butch speaks about some of his favorite pro tennis players of the past and present, being a ball boy at Madison Square Garden, and playing in the Bayside Tennis Club Championships at the unmatched age of 10. Butch also speaks very fondly of all the time and lessons he learned over the course of his time spent at the North Shore Tennis and Racquet Club.

This segment was originally aired as a part of the 2017 NCT Bayside Open Tennis Tournament from the North Shore Tennis and Racquets Club broadcast. 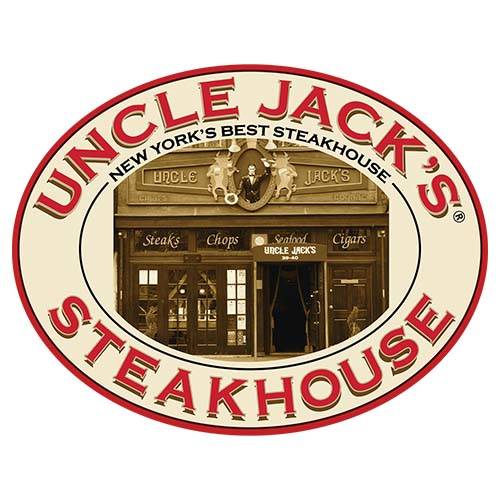 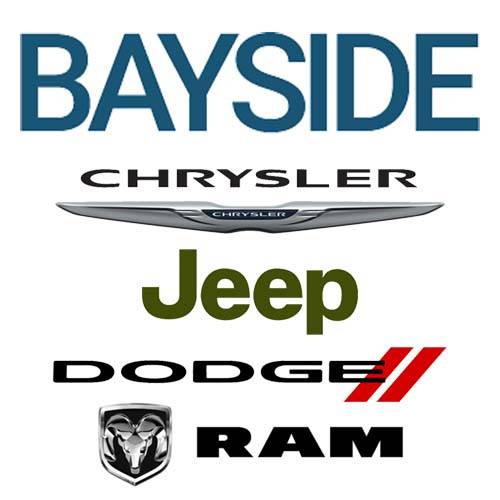 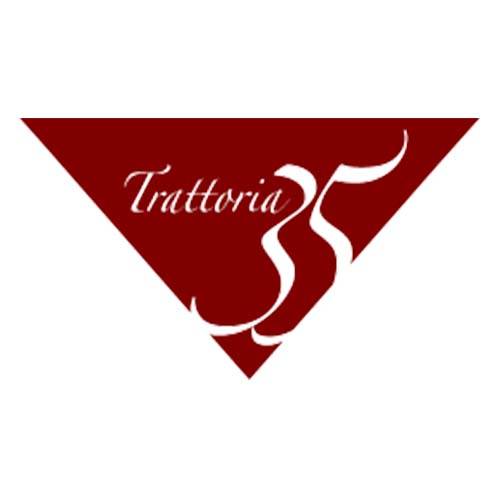 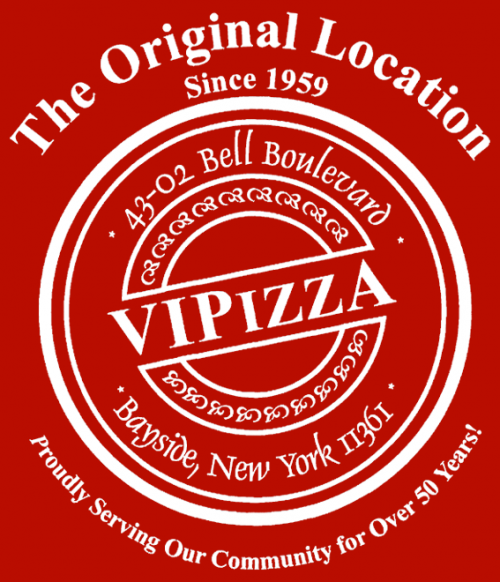 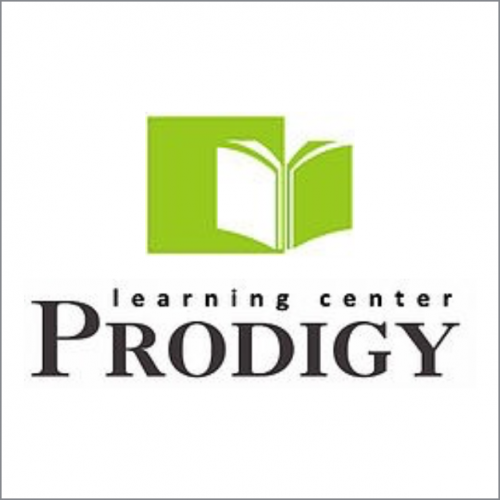 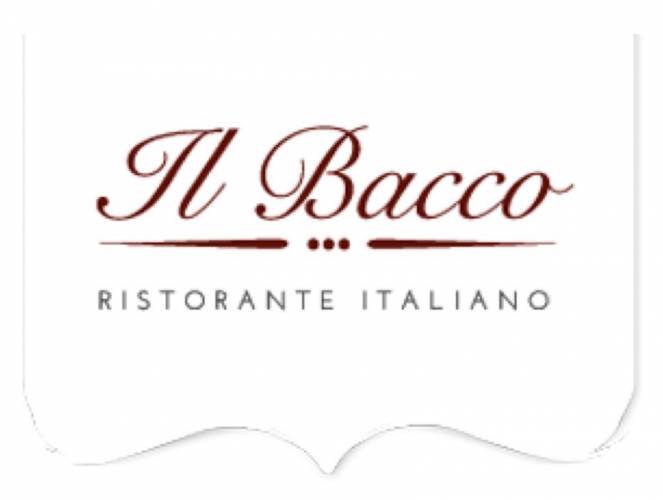 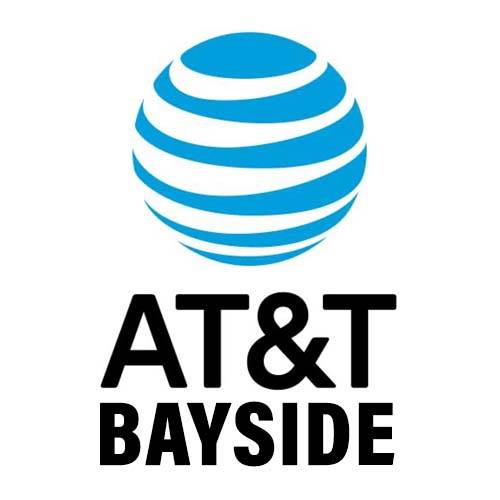 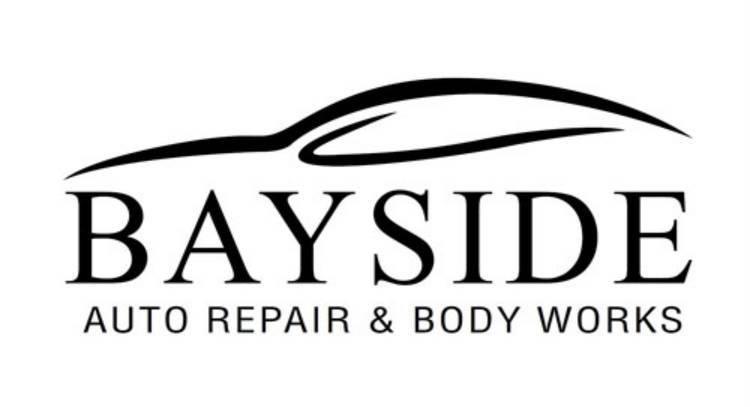 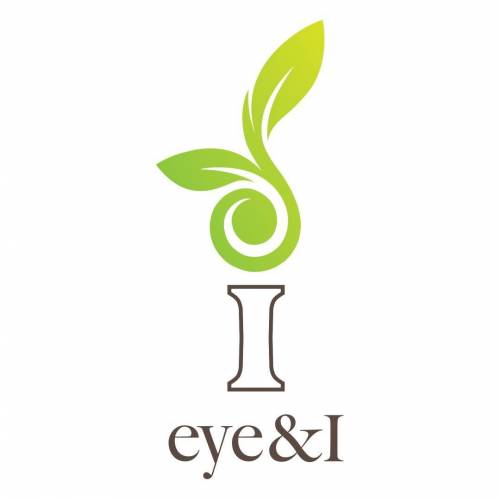 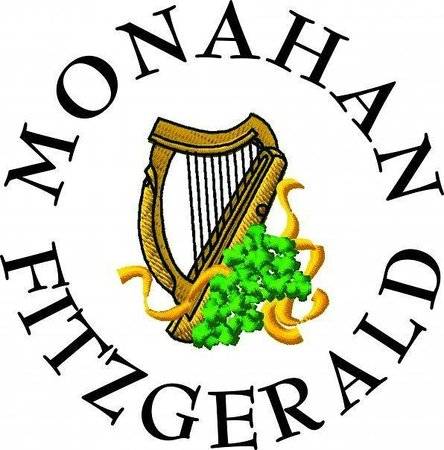 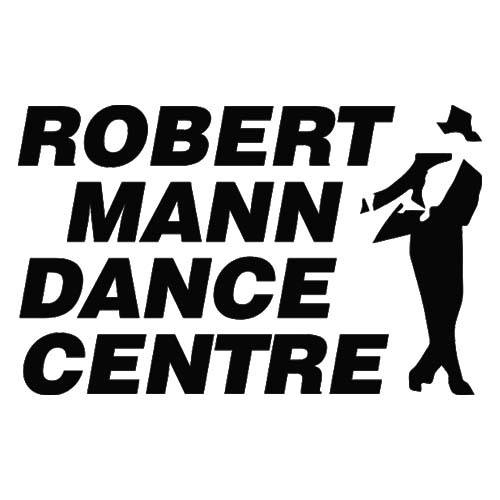 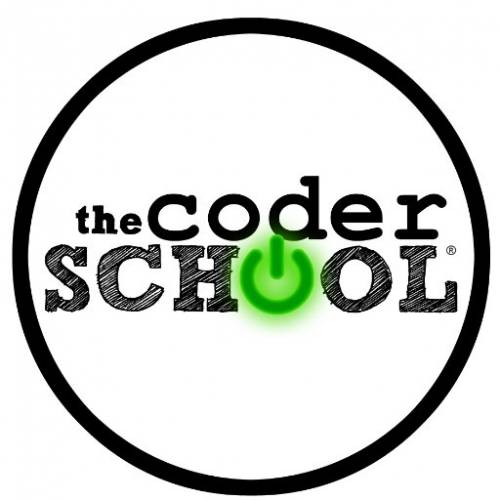