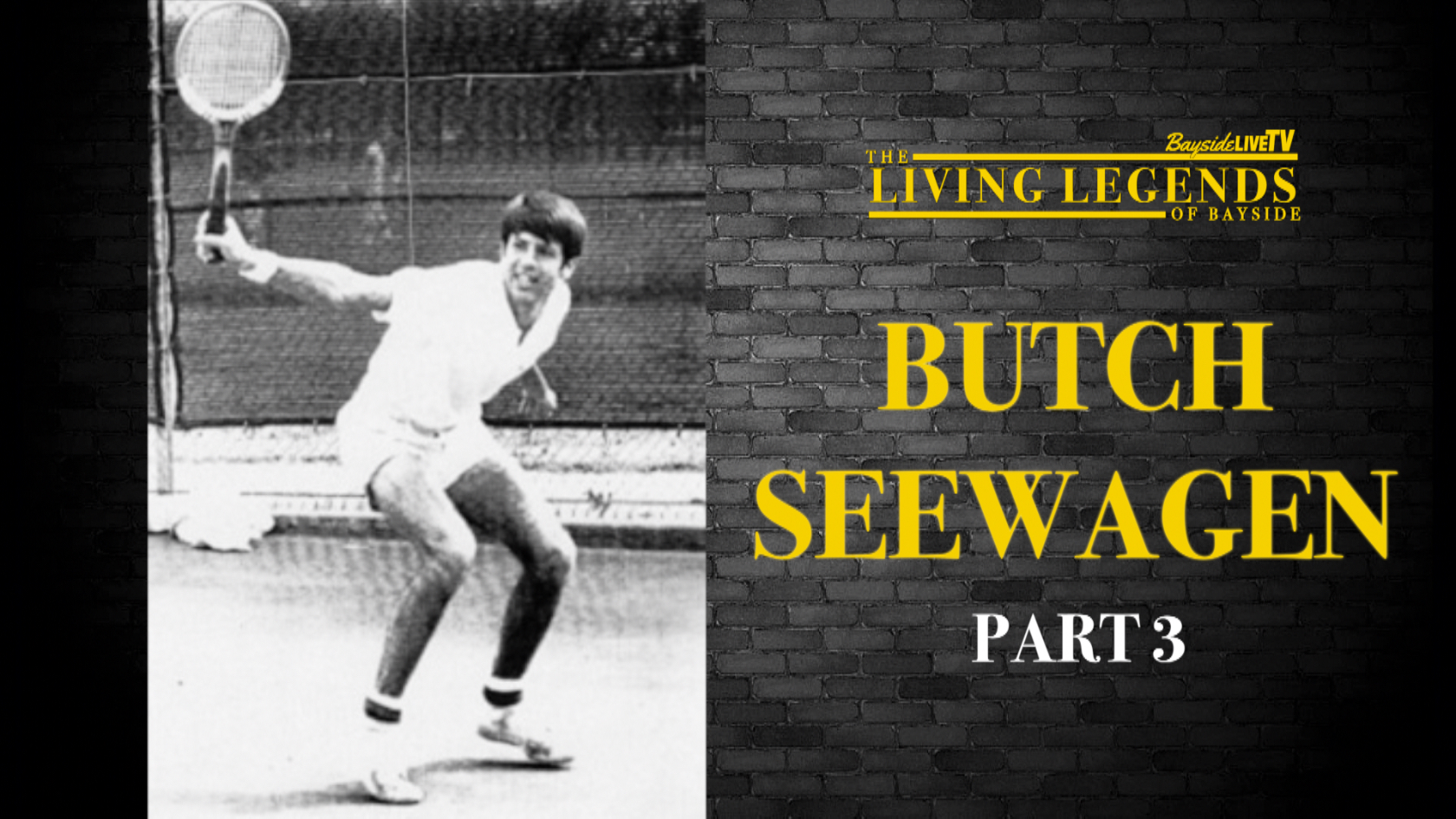 June 24, 2017 Gregg Sullivan sits down for the third and final part of his Living Legends of Bayside profile with Bayside Tennis Legend Butch Seewagen. In this part of the interview, Butch speaks about some of his favorite pro tennis players of the past and present, being a ball boy at Madison Square Garden, […] 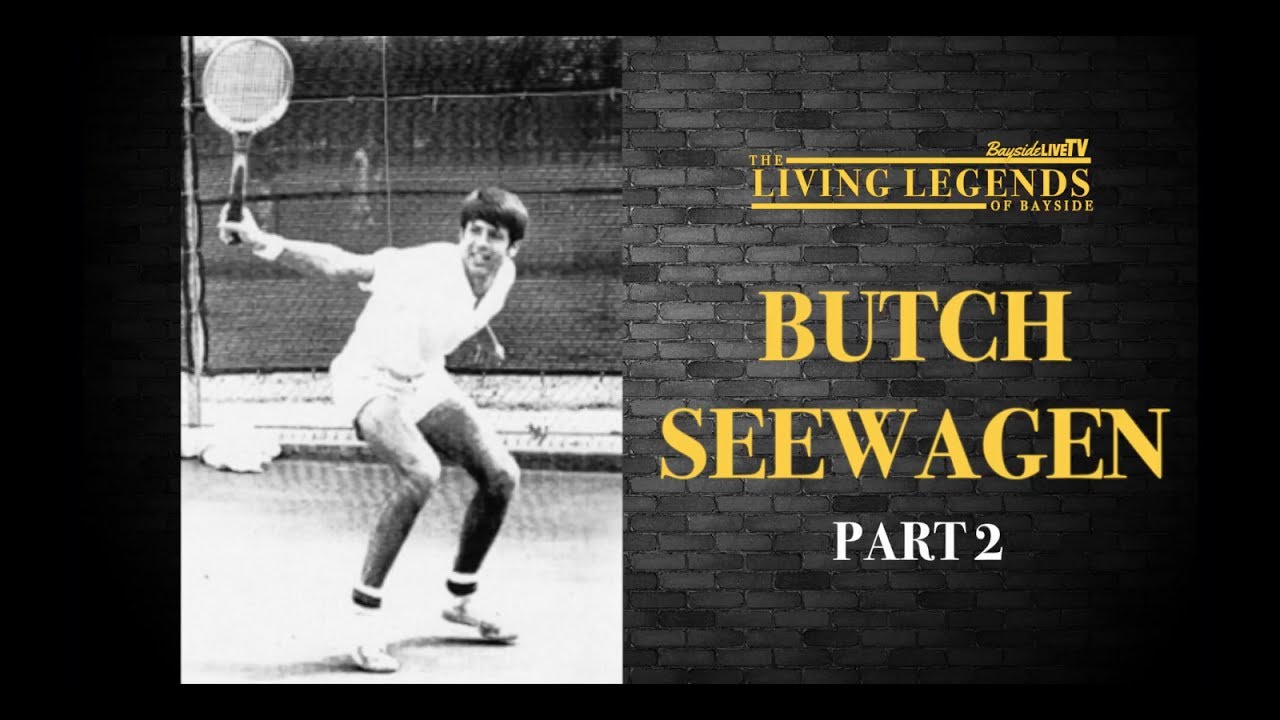